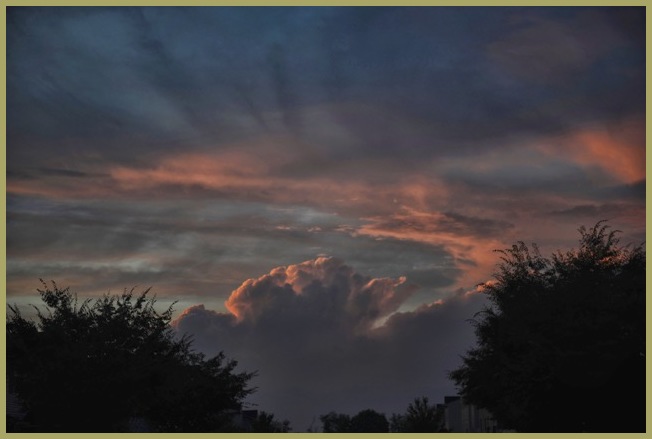 Oh Canada! I Love You So!

Canada, where my maternal Grandfather and his parents immigrated from Germany to make their home near the shores of Lake Ontario.
Canada, where I have so many dear and wonderful friends.
And Canada, whose beautiful flag brings a smile to my face and a true sense of pride to my heart whenever I see it, because I know that through my veins also flows a bit of good old Canadian blood.

During the Vietnam era, Canadian citizens voluntarily joined the United States forces to fight alongside their US neighbors, friends, and relatives. These brave men and women did not need to do those things, but they did them anyway! And in doing so, many made the ultimate sacrifice for their brave actions.....

One such brave soldier was a young man named John Austin Anderson, from Ontario, who, in 1967, went down to New York State and enlisted in the US Army. John and I did not meet until we both wound up in Vietnam in the same platoon. John was a kind and unselfish guy and during the short time that I knew him we became friends. But John never retuned home from Vietnam. On May 13, 1968, John Austin Anderson was killed in a fierce ambush, alongside many other members of my platoon high atop a remote mountain near the Cambodian border.

So, absolutely, when I see that Maple Leaf flag or hear those geese flying overhead, I look to the sky and I think of all my friends and relatives in Canada and I especially think - each and every time - of John, his family, and his homeland. Canada: Beautiful, wonderful, full of grace and pride!

AndI quake with anger and embarrassment at the current despot we now have in The U.S....I thank you, Canada, for being there for all who love freedom and civility!!

I like your enjoyable soft sky image and Canadians will be happy with your sentiments especially with Trump instigating bad feelings.

@Existence Artistique: Thank you so very much ;-0

A gorgeous image and wonderful thoughts. The embarrassment you refer to dodged the draft during the Vietnam era in a display of his true cowardly nature.

@Steve Rice: Thank you so much, sir, for YOUR service...and, yes, I quite agree...this sorry excuse for a human being deserves no quarter. Thank you, Steve! <3

A gorgeous image and a wonderful narrative Denny! Well said!

Beautiful cloud formation Dennis. Canada is definitely on the list of places to visit for us. Would love to see the States too but I just have a mental block when I think of going there. If I can ever break it, then we will be there in no time.

@Darkelf Photography: Thank you, Maciek! I captured this sunset image quite some time ago..I have to admit, the image was made in Pennsylvania when we lived there...but I wanted something that made me feel good, and this image does that...makes me feel good, just like Canada does! PS - Don't feel badly at all regarding hesitancy to come here...we need to get rid of the maniac and his "base" of followers fi\\\\\\\\\