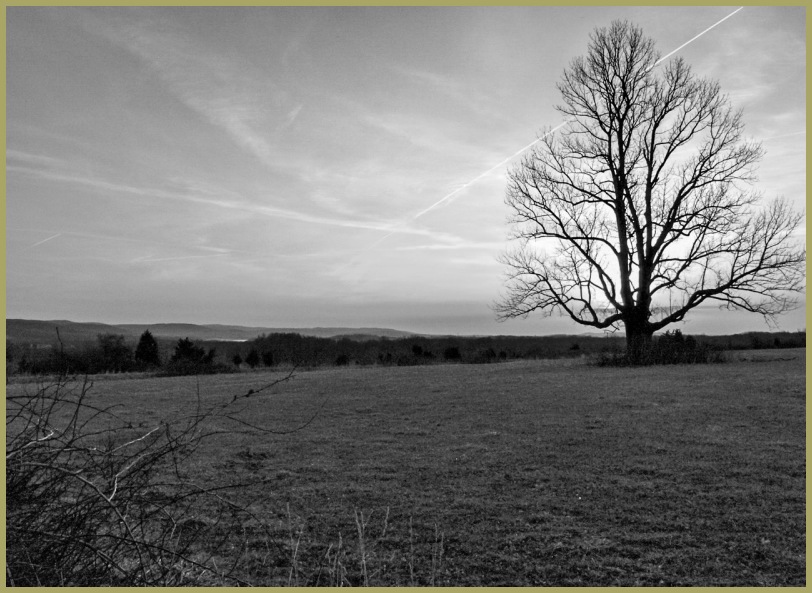 Still the Same? For Doctor King and All Others...

In some respects, nothing much has changed since that terrible day.....Doctor King is loved and remembered by Millions of Americans. but Others still practice racial hatred as vehemently as they can and many leaders and politicians still practice racism and tactics to prevent or deter any meaningful progress.

We pray that these days become a thing of the past -
We hope that the hatred....the racial hatred.. will disappear -

What is it about some people who feel that they are superior to others?!

I Guess all that we really need to do is look at some of our political and societal figures that we have here...and around the world.....Until we end hatred and racism, we will be involved in this struggle!

Today - and every day, I thank Doctor King and all those who have struggled or fallen in the struggle for human decency and respect.....and Freedom!

Well spoken words for this day!!

A fine photo with great atmosphere and a lovely tribute too. I could talk about my views on the state of world affairs but that is probably not the right place for it... Needless to say, I agree with you.

we must always fight for what we just believe

@yoshimiparis: Thank you so much, ;-)

An excellent tribute and wise thoughts.

@Steve Rice: Thank you so much, Steve...sorry I have been en absentia!